Cleanfox Commits To Reforestation In Zambia 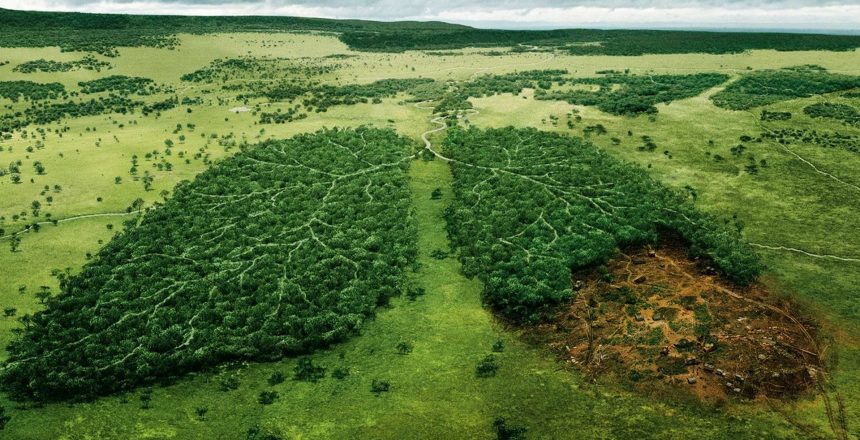 We are committed to the international organization WeForest for reforestation in Zambia.

The Greentech Cleanfox app decides to get involved in deforestation with its partner, the international organization WeForest , in Zambia.

The Challenges In Zambia

There are many stakes in Zambia that need to be taken care of. Agriculture is one of them. Also, PopulationData.net considers that only 20% of this country’s arable land in southern Africa is currently cultivated. 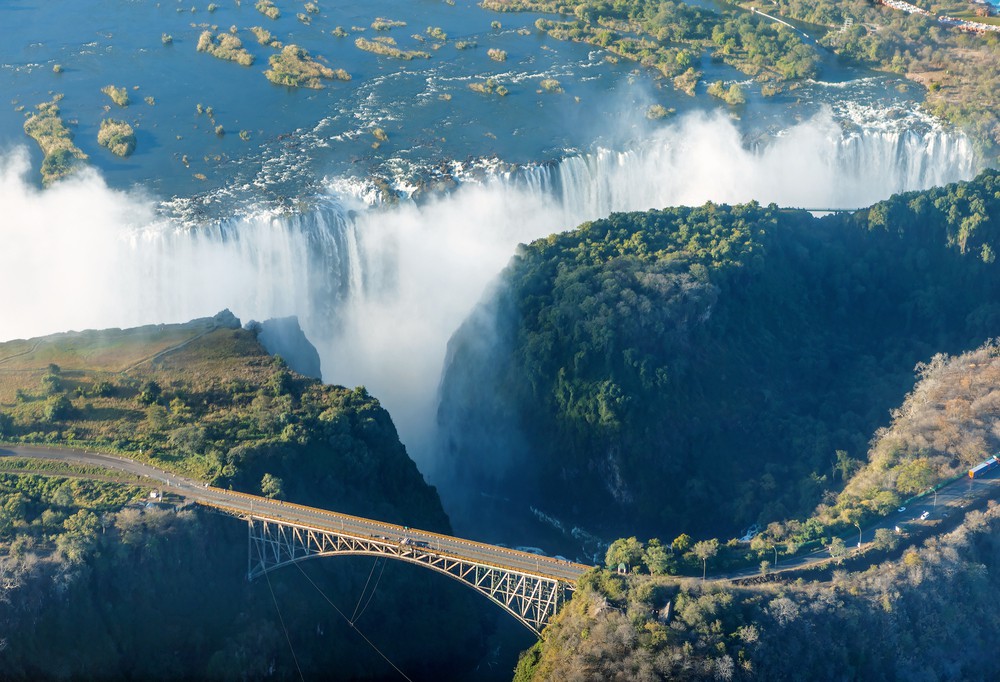 Reforestation, The Foundation Of The Environment

Therefore, it is a question of acting tangibly in the face of environmental issues. Reforestation plays a vital role for the environment. Indeed, trees capture CO2. Forests are “net carbon sinks offsetting 19% of annual anthropogenic GHG emissions” says the National Forest Office (ONF) for whom “the forest and wood products have become one of the major stakes of international negotiations in the fight against climate change “.

WeForest is an international organization that acts effectively. She chooses the district of Luanshya, in the province of Copperbelt, where the forests disappear one after the other. The rate of deforestation is one of the highest in the world. The organization is positioning itself as an ally for the peasants in order to restore the wooded savannah. They have the guarantee of an income that is both stable and sustainable. Women’s work is valued in order to enable them to gain autonomy. WeForest promotes socio-economic development. 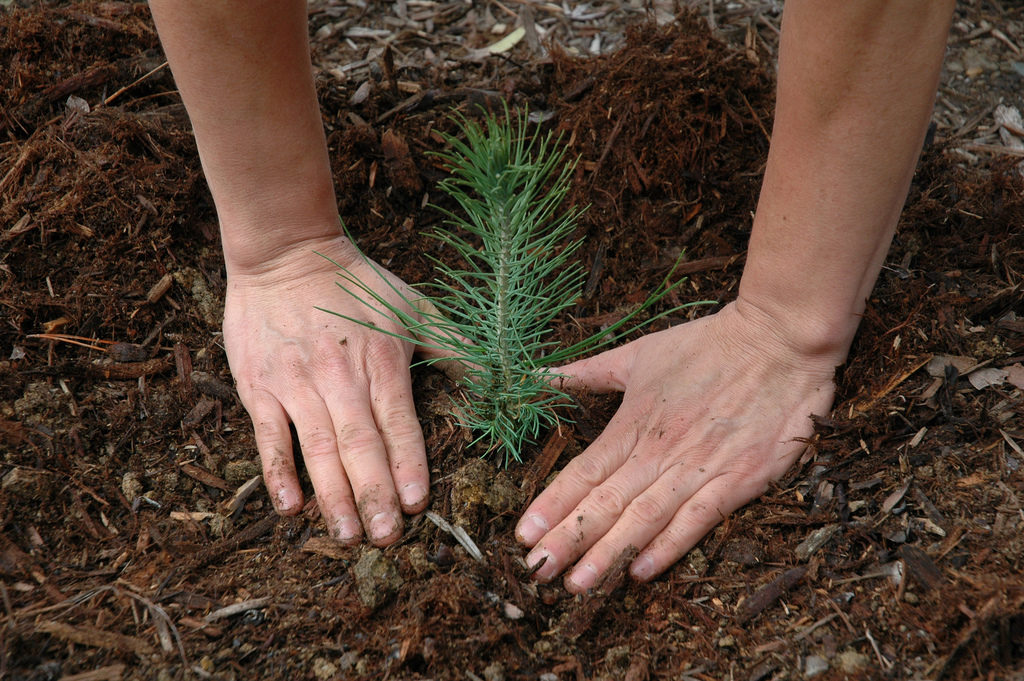 An initiative that does not leave indifferent Cleanfox. If the Internet was a country, it would be the 6th largest consumer of electricity in the world, says Greenpeace. We can not act as if nothing had happened.

The Cleanfox app embodies its commitment to the impact of internet on the planet by getting involved. Cleanfox gives a way a part of its income to plant trees. Its users can also act concretely in a simple and intuitive way. As soon as a user sponsors another person, he plants a tree. In the space of a few clicks, only, it acts for the environment. He receives a certificate for the tree. Of course, a user, after planting a tree, can plant several. He can easily be at the head of a forest quickly by sponsoring several people.

Here’s how to plant your tree:

Have you never dreamed of creating your own forest?

You can also read our article: 11 Green Practices To Use At The Office 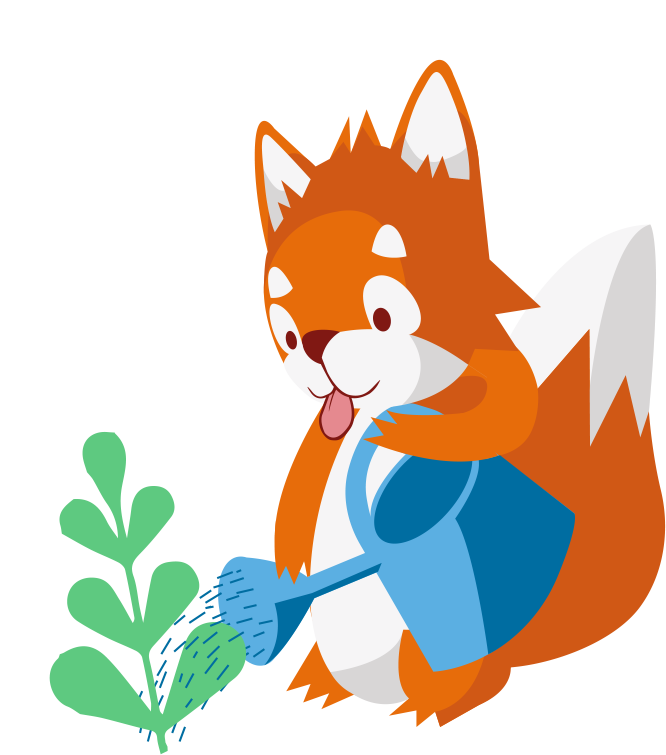 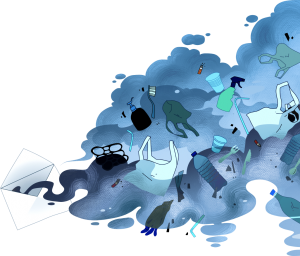 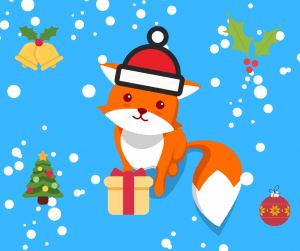 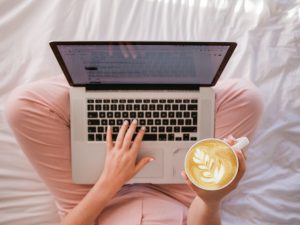