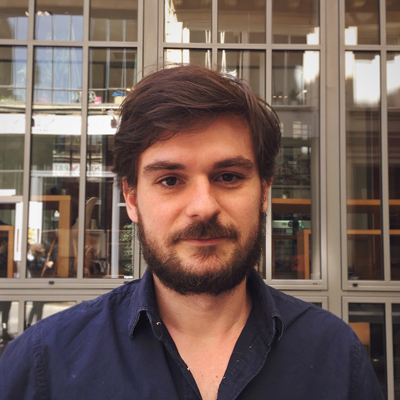 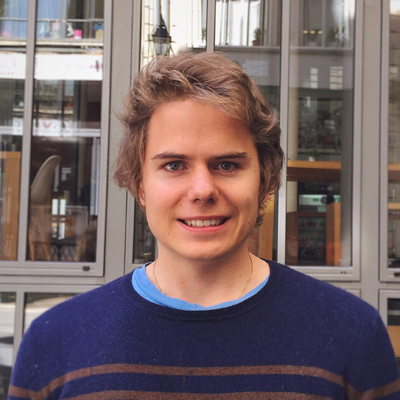 Louis is the youngest member of the team. He did internships all over the world (Algeria, New Caledonia, Germany...) in parallel of his business education at ESSEC. This avid traveler was immediately won over by Cleanfox’s concept. 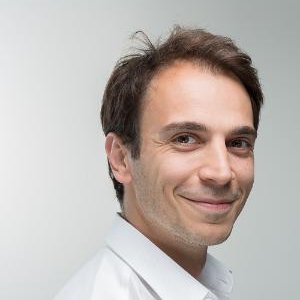 Prior to founding Cleanfox, Edouard Nattée participated in the creation of Westwing.fr, of which he was the CEO for four years. Edouard then decided to create Cleanfox to put technology at the consumers’ and the planet's service.